experience staff worked with Brooks Brothers – the oldest men’s clothier in the United States founded in 1818 at their American Independence Day event at Bicester Village. Located in Oxford, Bicester Village is an outlet village for luxury goods and designer clothing. We were tasked to provide a team of male promotional models who were dressed in Brooks Brothers suits to engage with shoppers at the event day. With a brass band, exclusive discounts and a drinks events in store – the promotional staff helped create buzz around the activity. As well as parading the shopping streets, the models informed customers of the instore event and also took part in a photo shoot to promote the brand. Brooks Brothers praised the staff and we look forward to future promotional events with the brand. 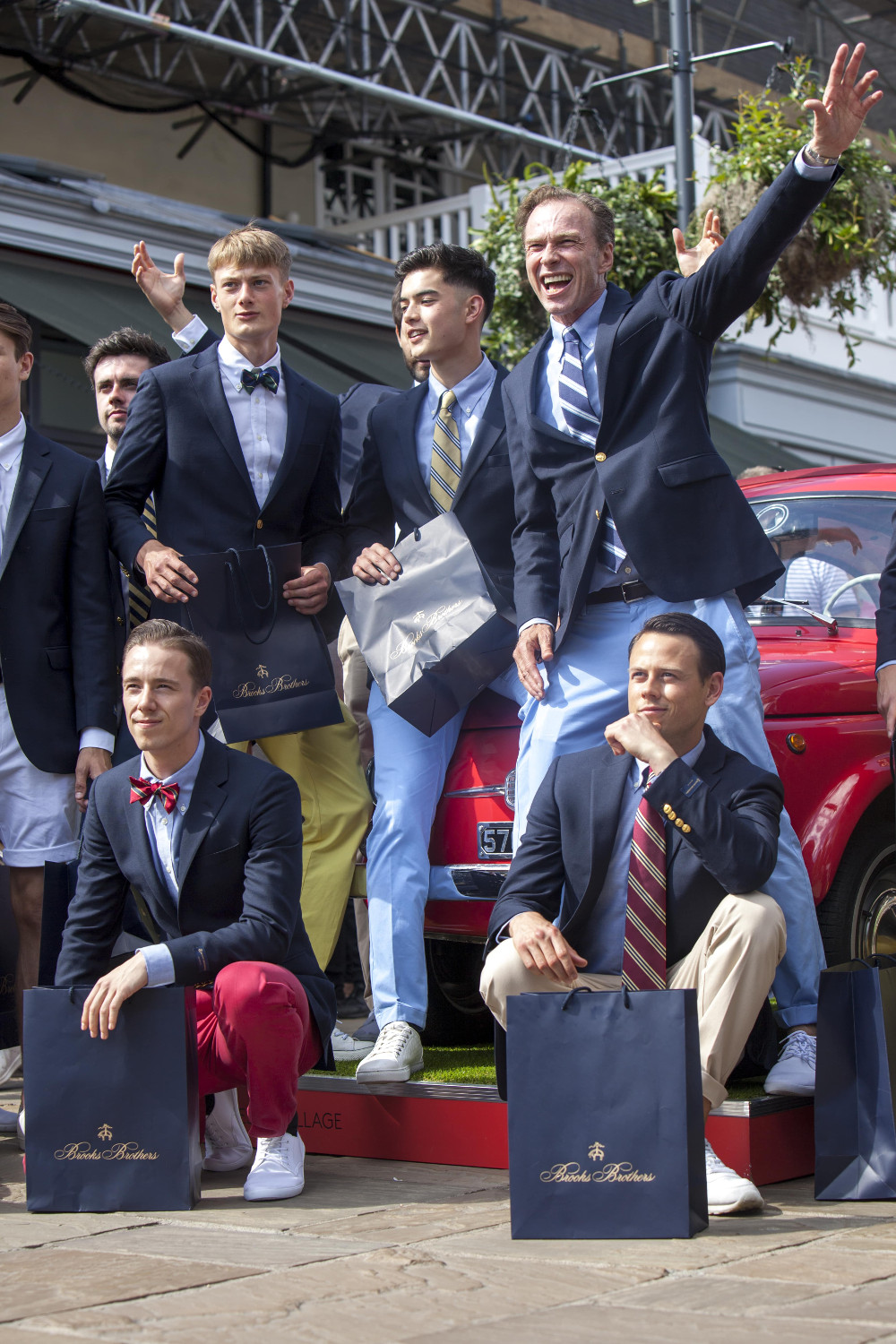 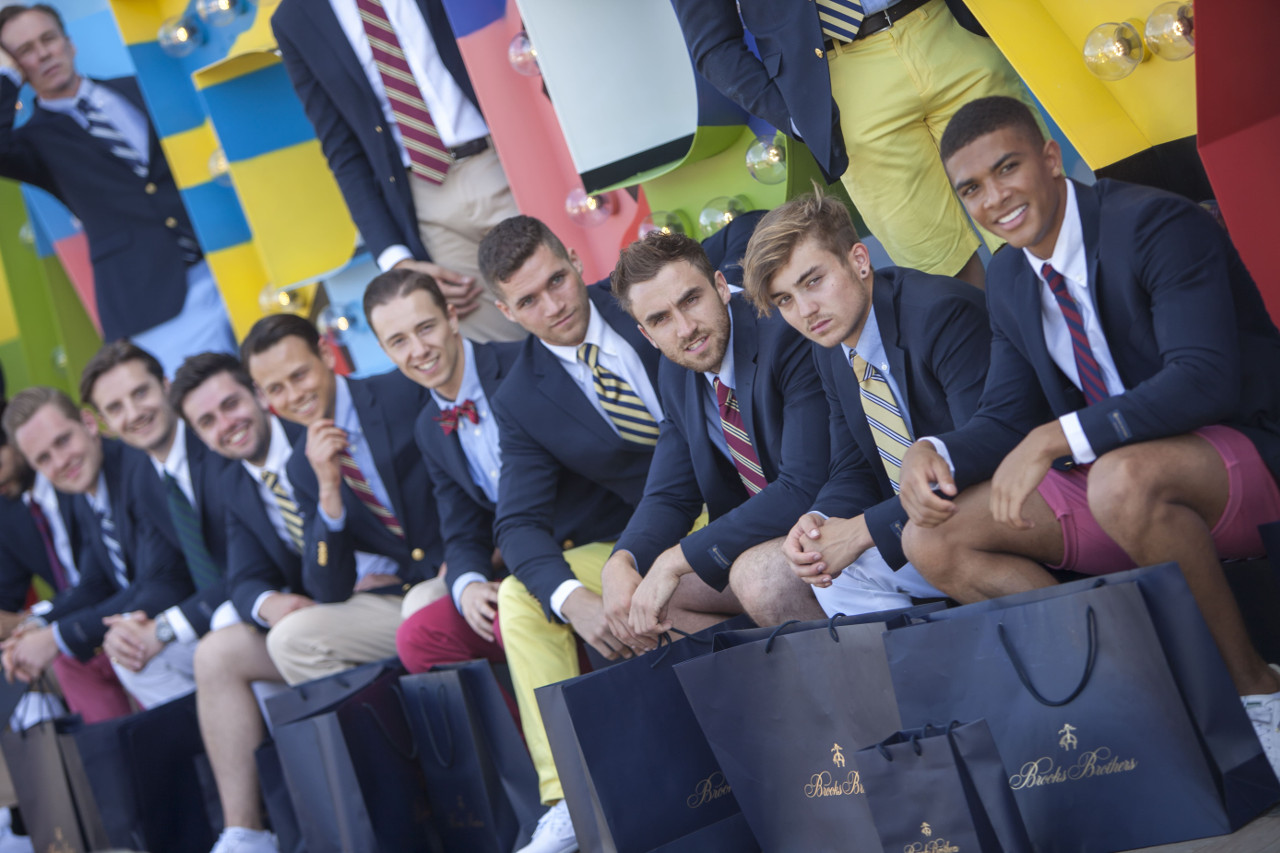 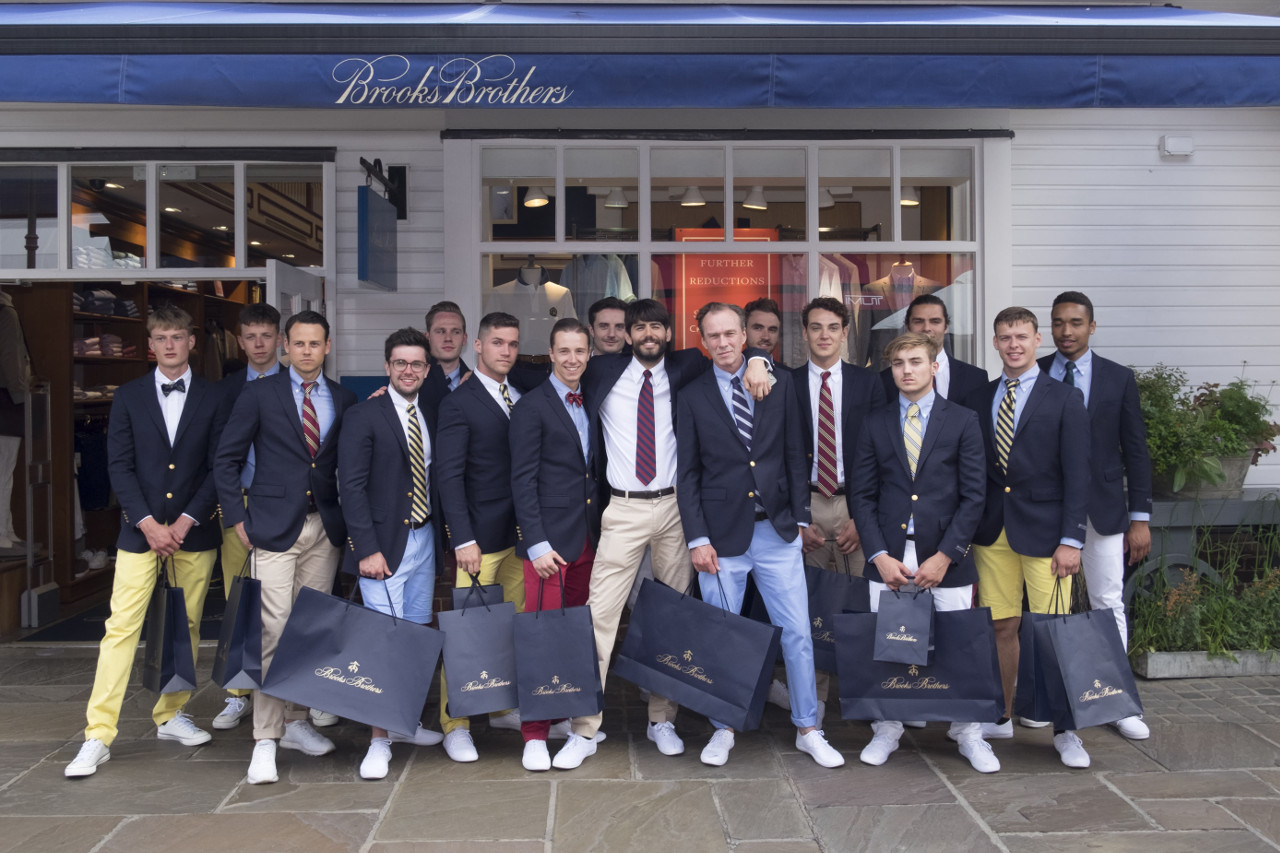 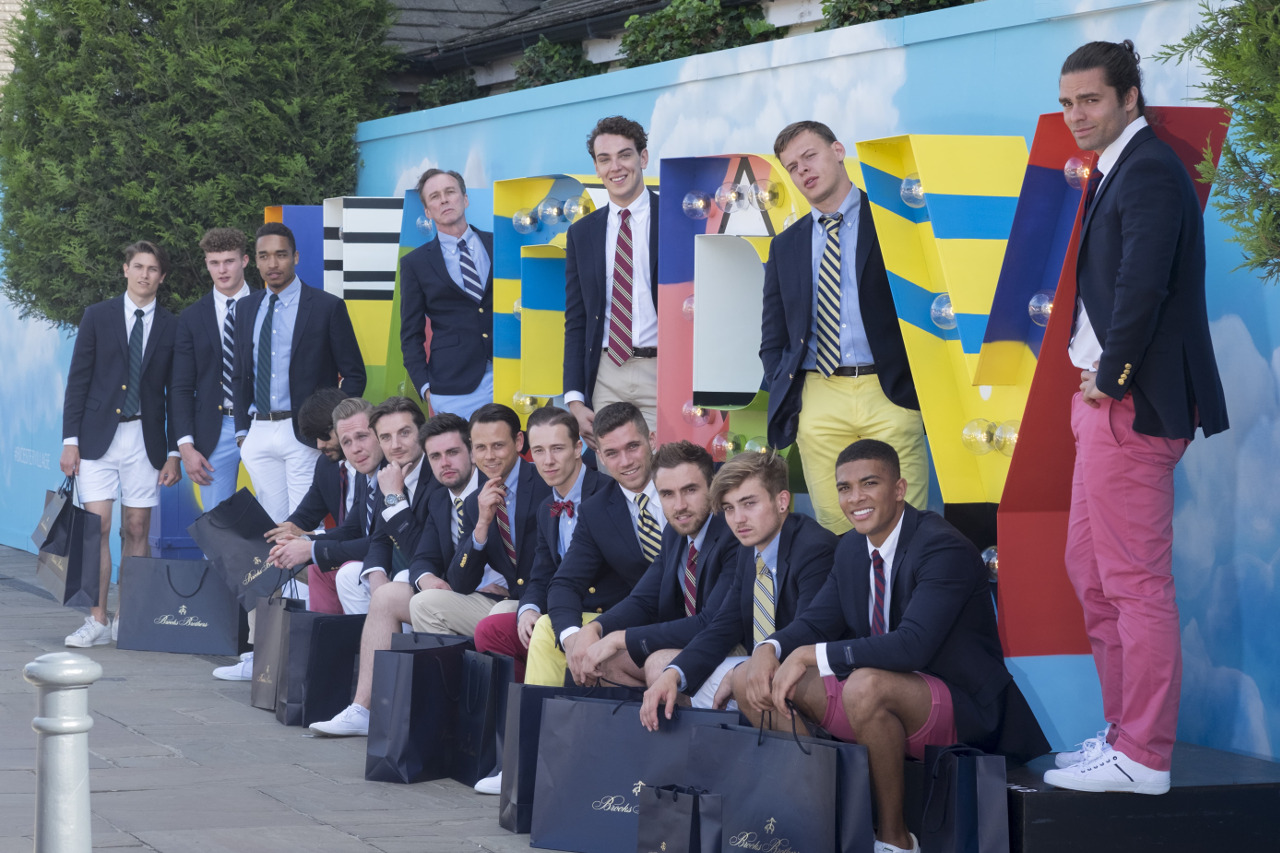 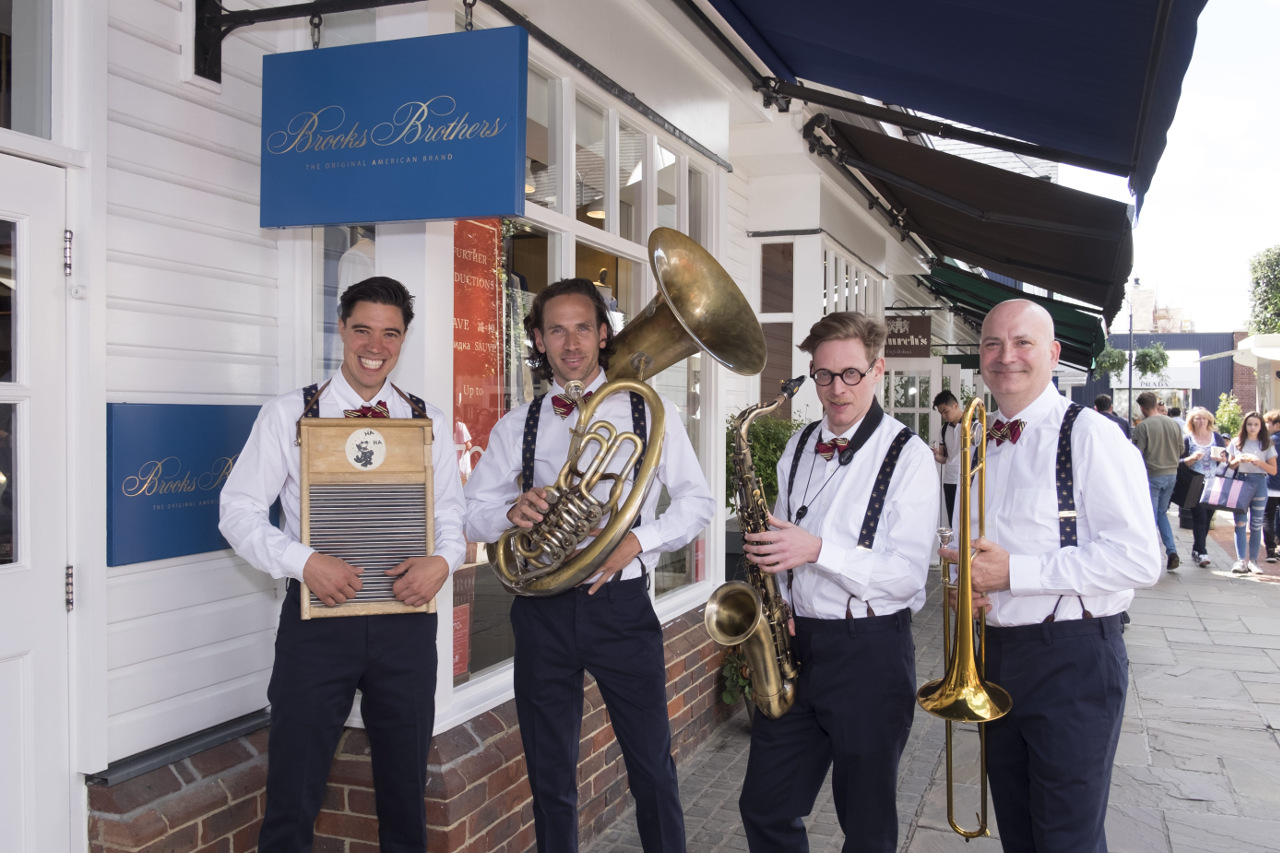 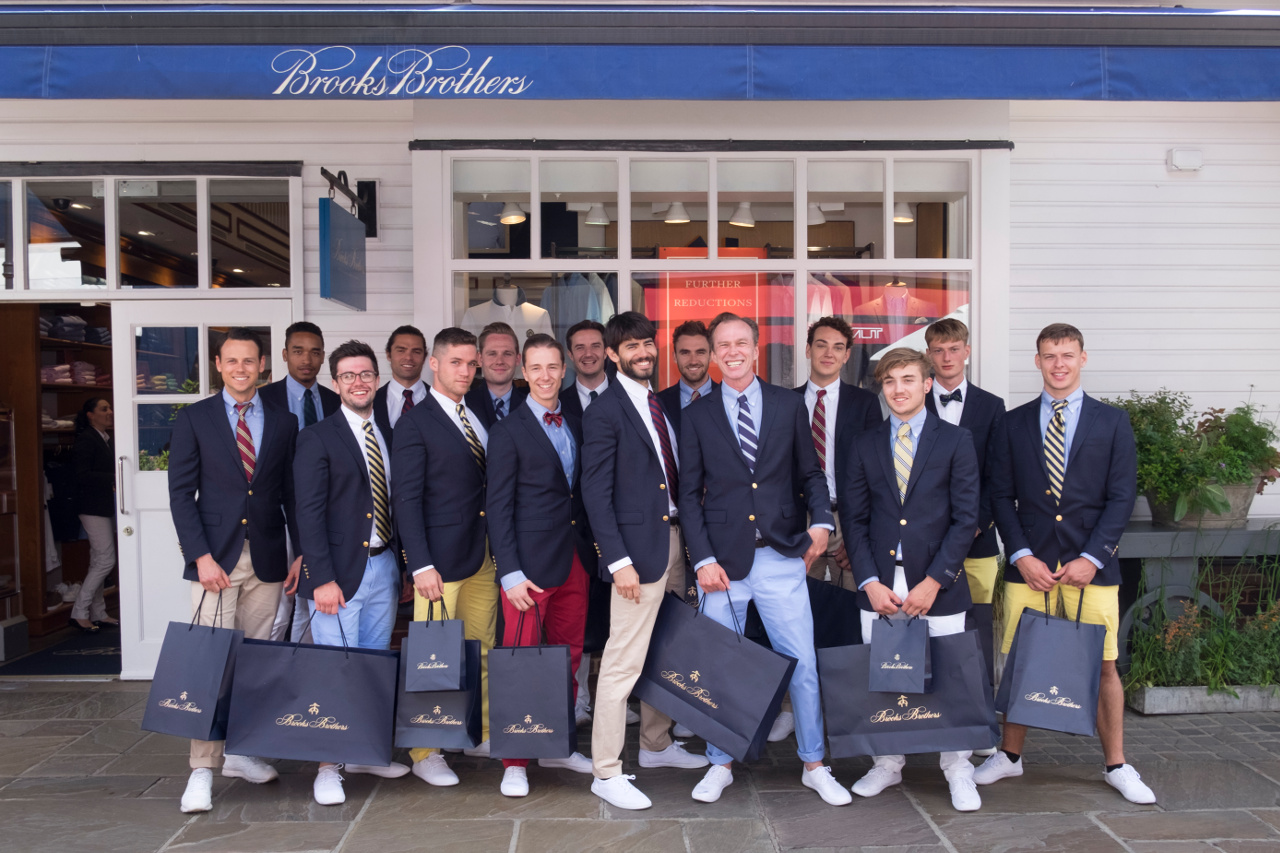 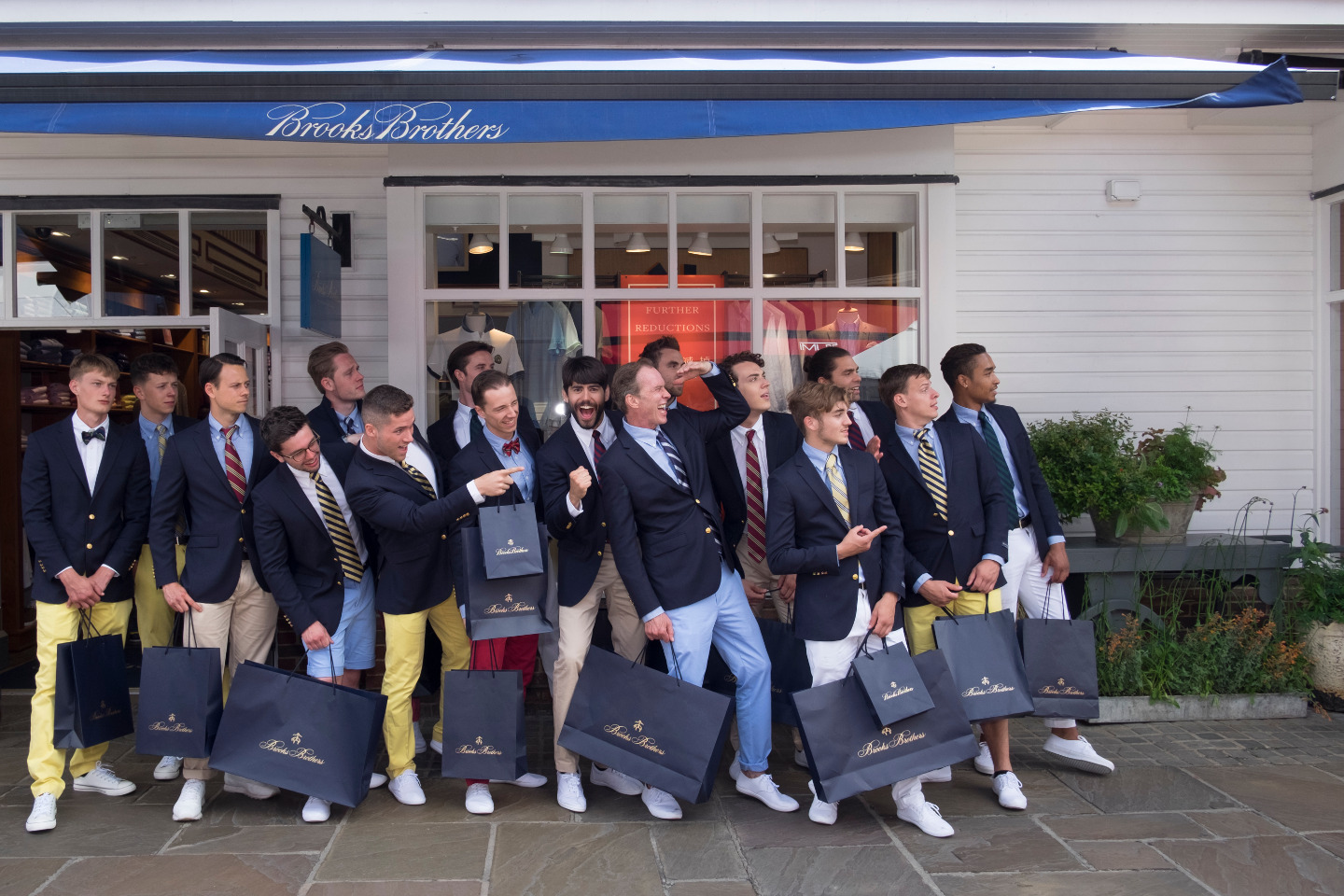 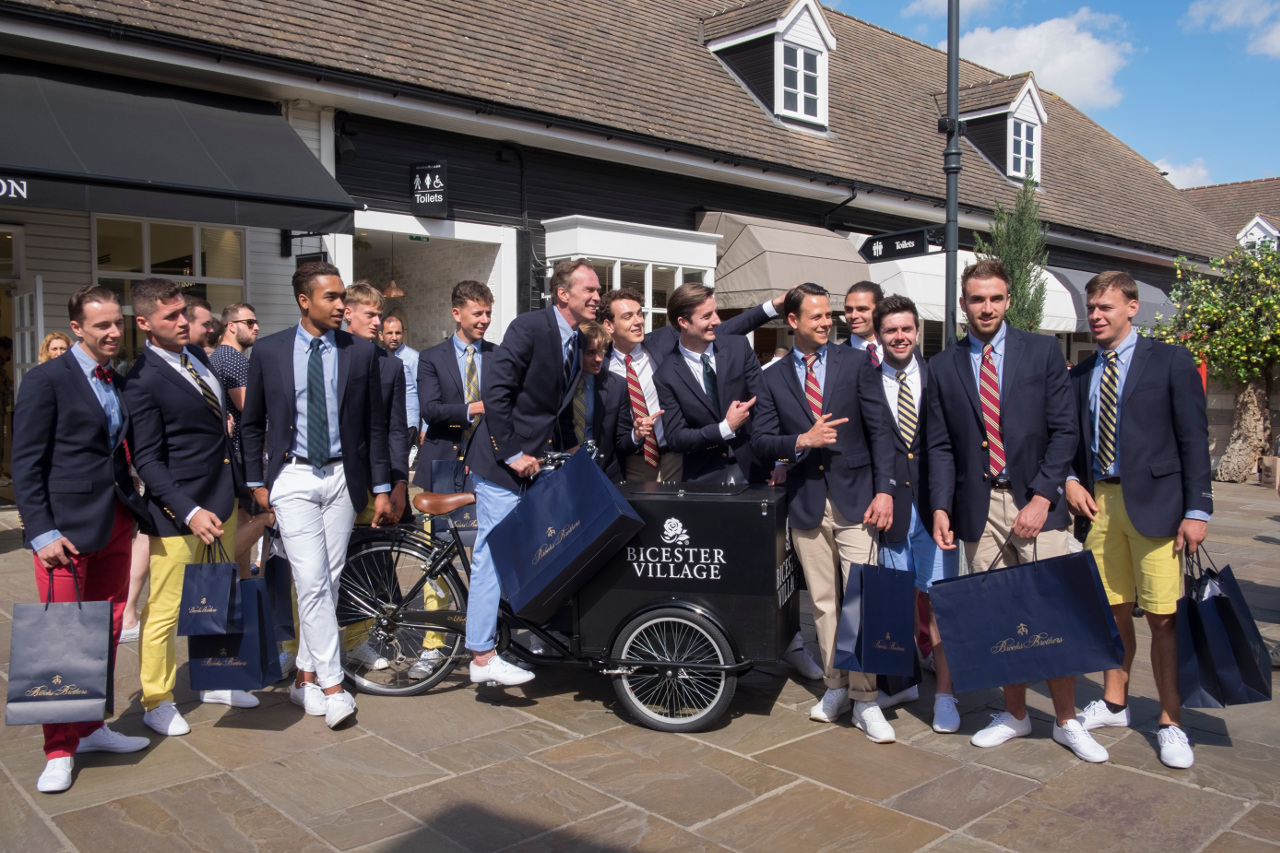 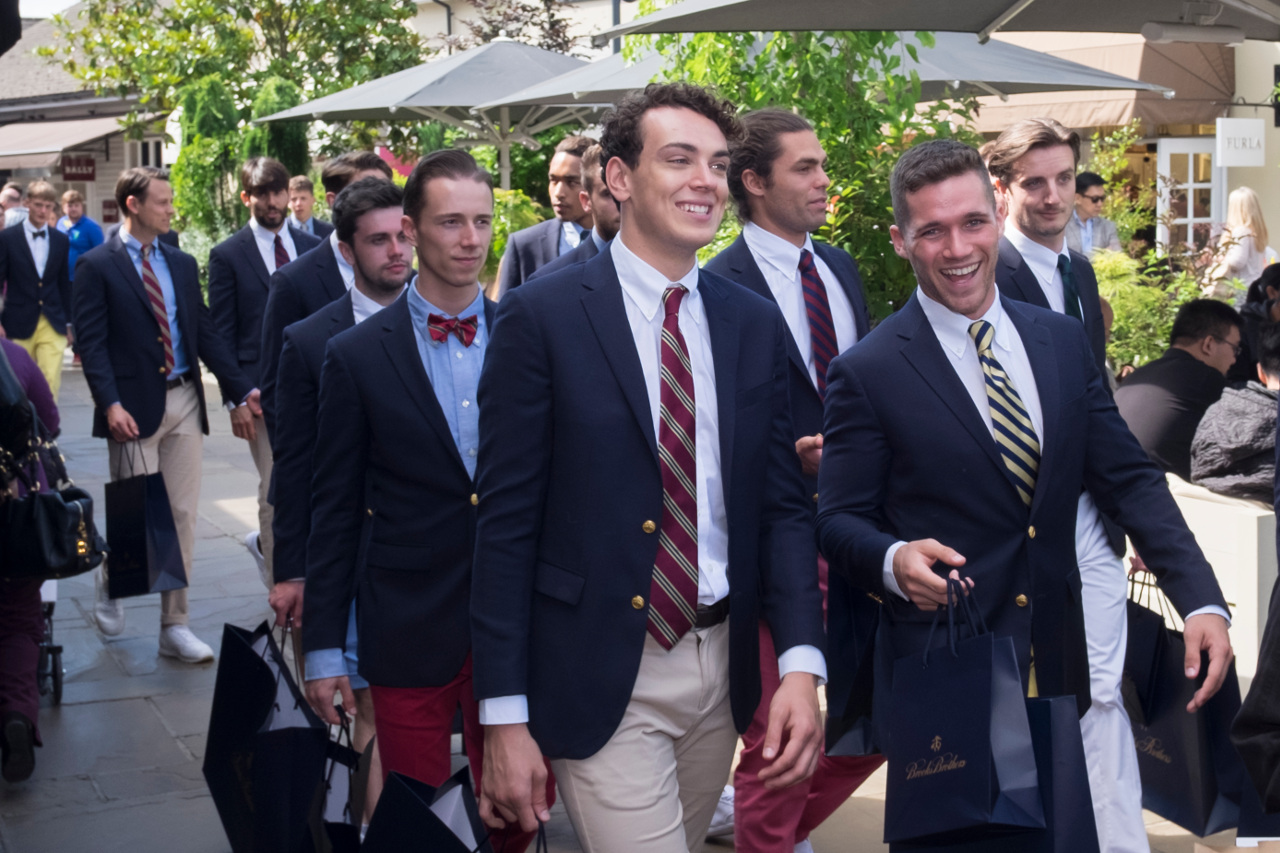 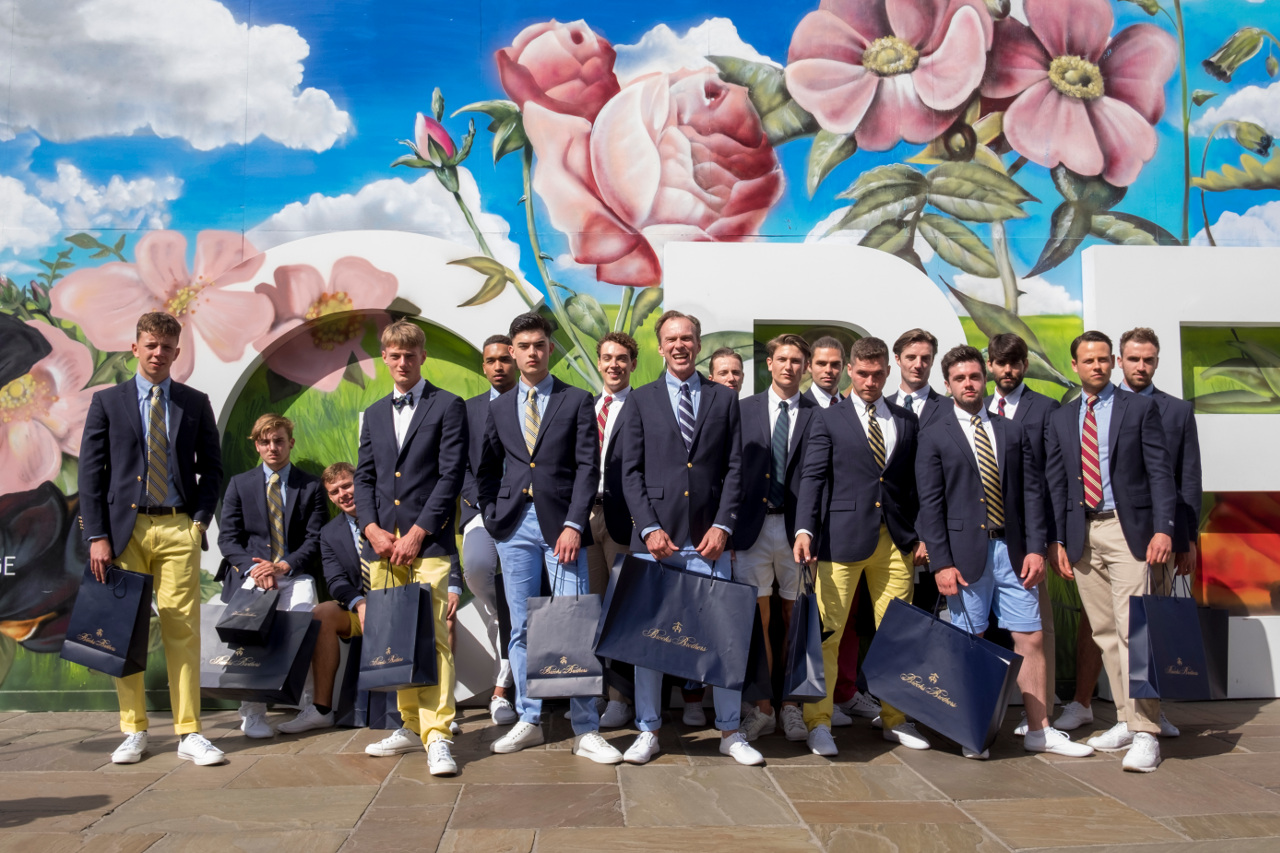 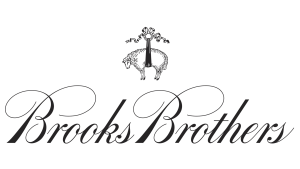 Everything went great yesterday, thank you!

Brooks Brothers
We use cookies to ensure that we give you the best experience on our website. If you continue to use this site we will assume that you are happy with it.OkPrivacy policy
Go to Top